10 signs you know your child is not your little boy anymore... 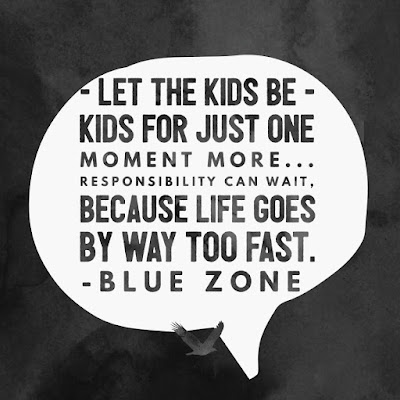 I read a quote the other day that said the hardest part of motherhood is when your children grow up.
SO TRUE! I think the worst part is accepting that those things your child once loved, are now considered daggy and heaven forbid - babyish! 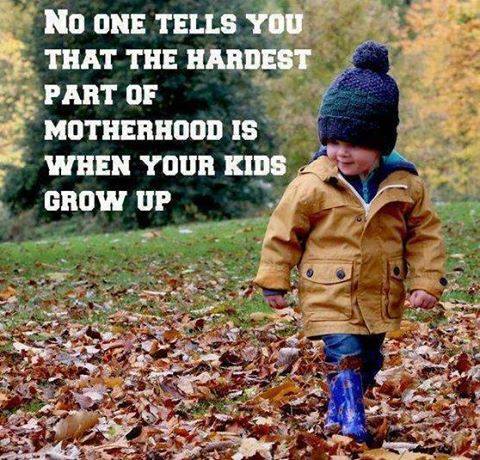 Apart from the obvious height, appetite growth and mood swings, you  know your child is growing up when those fun family outings now became a battle ground to try and keep everyone happy.


A trip to the playground is no longer cool. Instead you need to hunt down a park that also suits the nearly teen, or make sure there is a sports ground nearby so he can kick the footy while little bro "plays" at the park.


A trip to the movies becomes harder because nobody can agree on what movie suits the whole family anymore.


Even dining out becomes a drama when the nearly teen eats off the normal menu and a kids menu is frowned upon! It gets exy these days.


The grocery bill is growing by the week with a never ending appetite and new things start hitting the shopping basket like deodorant and hair gel.


You realise you can no longer shop confidently for their clothing and make the right choices - it's time to hit the shops together. Shock horror!


The thing that really hit home for me the other week was a routine visit to the paediatrician which we have annually.


The first question was - "are you happy to have a student in the room?"


At that moment I realised it was no longer up to me to voice my opinion on the matter. Mr nearly teen had to make that choice. It was his call to make, not mine.


He confidently said it was OK and the appointment continued on.... with HIM answering all the questions and taking control.


It was my defining moment. He is no longer my baby boy that I need to protect and shelter under my wing. He has broken out of the shell and is learning to use his own voice and control his own outcomes. I want to encourage that. But I also don't want to push him too far, too soon.


Kids need to be allowed to still be just a kid.  No pressure. No responsibility. Freedom of choice within reason.  But they still need someone to guide them and be ready to grab the reins and take back control if things go amiss.

Life does go by way too fast. Let them be little for just that bit longer....

Mel Roworth said…
It is a little sad when they start to become independent but the teen years still hold many golden moments. The stories are true, they're mostly moody and don't want to know you but when they do, WOW!
July 20, 2016 at 7:29 AM