Are playcentres really that bad? 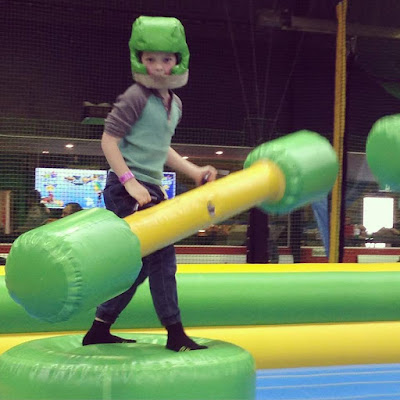 School holidays are always about checking out places we have never been and trying to fill in time so the kids don't get bored. Generally we try to do most activities on the cheap, so when I won a pass for a single entry to our local Inflatable World it gave us a good excuse to go check it out.

We are glad we did and as you can see the kids had a blast.  Even though I was dubious after reading recent news reports about the NZ outlets.

A 10 yr old boy fractured the back of his head and temple after he fell through a hole in one of the inflatable playgrounds and landed on his head on concrete below. This happened just days after a dad posted a video of his 4 yr old son being sucked into a castle at his local Inflatable World franchise.

Inflatable World Oz have reassured their patrons that their own regulations are of a much higher standard compared to the NZ outlets and they have staff monitoring all areas frequently.

While yes there was plenty of staff floating around at all times, I wouldn't say they were being overly attentive. One staff was sitting down playing on their phone while supposedly "supervising".

BUT in saying that I think parents need to also step up and take more responsibility. Most were sitting back behind the glass screen having a cuppa and enjoying their free time. Fair enough. But don't forget to keep an eye on your wayward children as well. It is not a babysitting centre.

So while playcentres are a great SOME time thing to do, it is never really something I like doing very often, as much as the kids nag.  Expense is a big factor, while germs and hygiene is another big fear of mine when in places that contain hoards of little people. GERMS!  (I think I just showed my freak side)

We would much rather stick to hanging out at the beach, park or skate ramp. 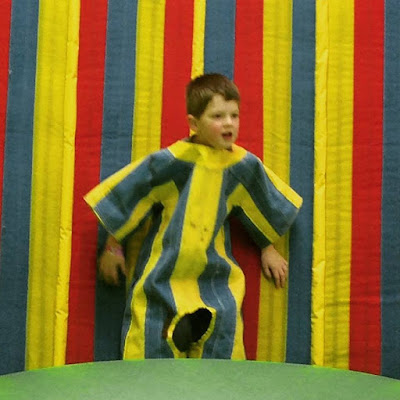 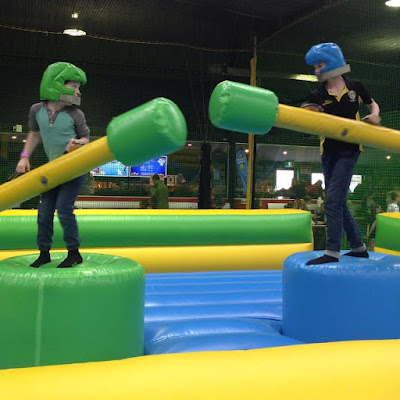 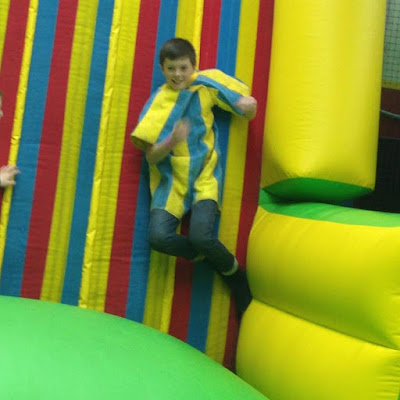 Are you a fan of kids play areas? How often do you visit the local playcentre?
fun inflatable world play centre school holidays things to do