Looking for some party games to entertain the kids at your next celebration?

Drew Watts said…
This comment has been removed by a blog administrator.
December 2, 2015 at 5:19 PM 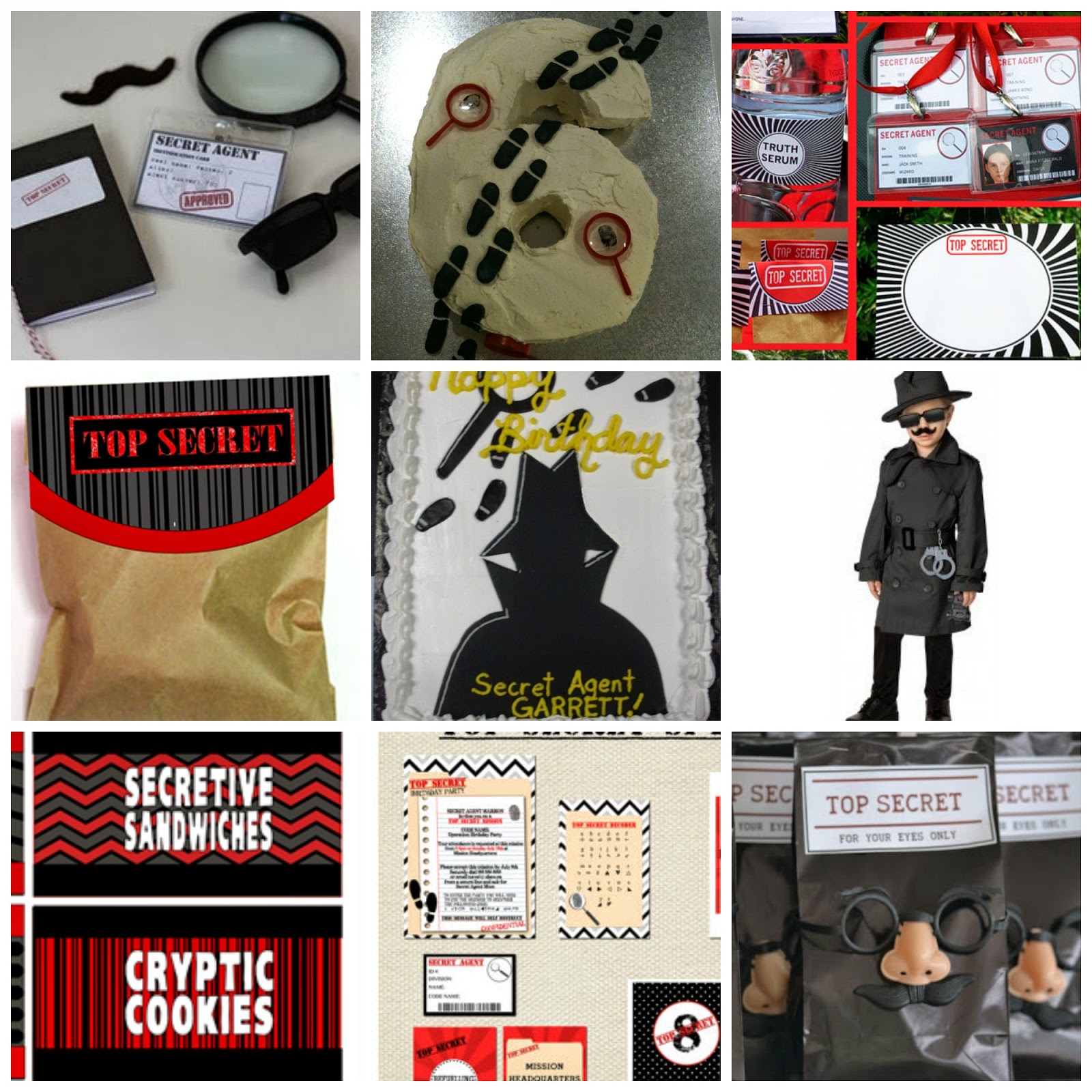 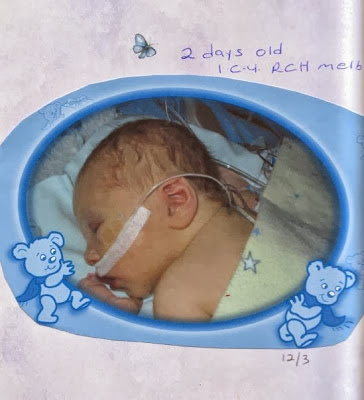 ICU at the Royal Children's Hospital in Melbourne My pregnancy was pretty normal (so I thought) I had the usual scans done, which all appeared normal according to the Sonographer. For some reason I ALWAYS had that niggling feeling that something wasn't right.  I would lie in bed at night and struggle to picture a baby laying in the cot we had set up in the nursery. My due date came and went,  I had my OB appointment when I was 4 days overdue. She decided that because my BP was high and I hadn't had a lot of fetal movement to induce me the following day. YAY our son was going to be born the next day (wed 10/3/2004) My OB broke my waters around 9am, put on the drip around 11am and labour slowly progressed. Our son was FINALLY born at 6:09pm that day and we were elated!! All was going well (or so we thought!!) He wouldn't settle for me and he kept gasping for breath and every time I said to the midwife he can't breath she just said it was normal