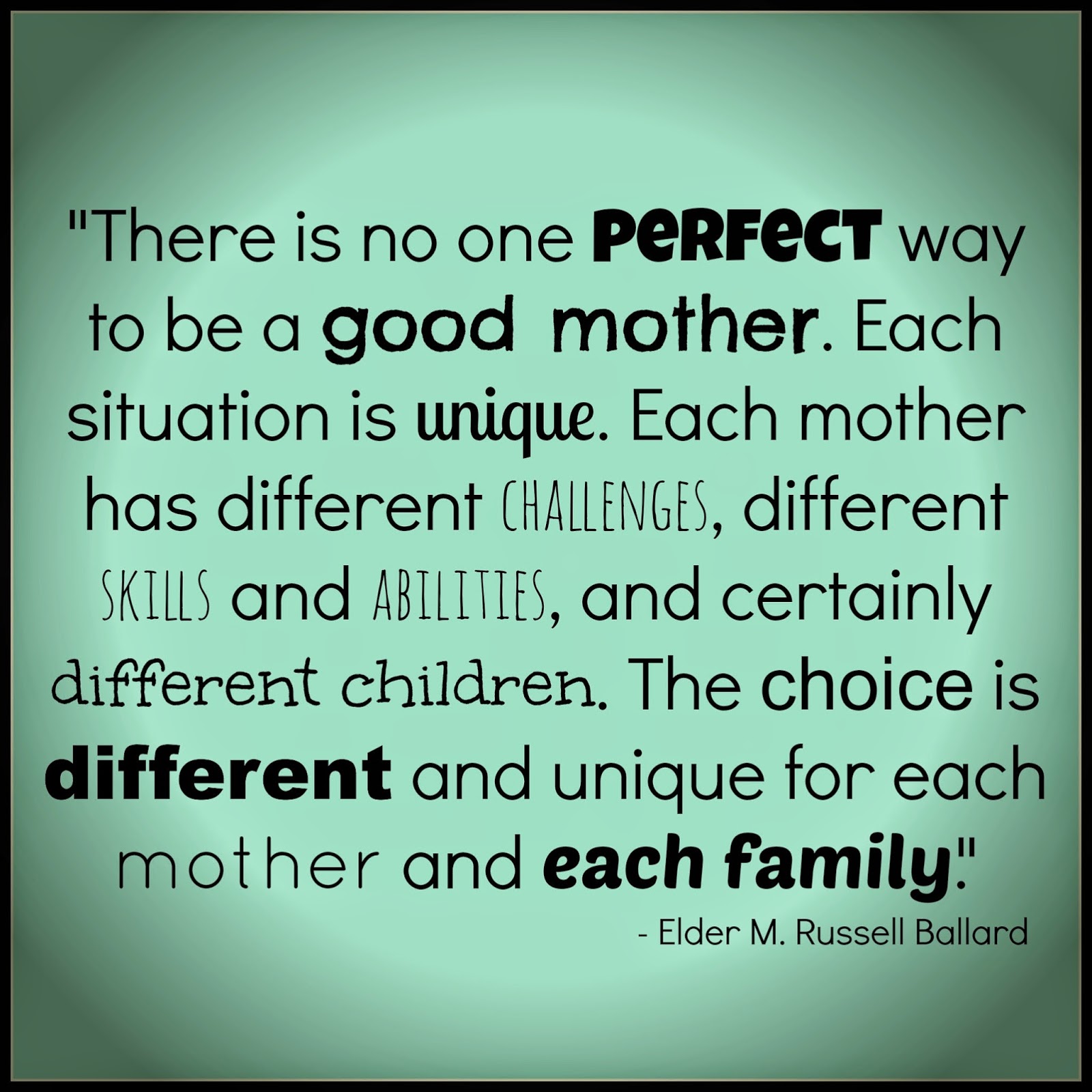 When Sandi E posted on Netmums.com announcing her second pregnancy she did not expect the reaction she received.

You see, Sandi is 42 and expecting baby number two, 20 years after the birth of her first child.

After receiving 234 comments on her post, many from other mums in the same situation, it appears to be a rising trend amongst older women, partly empty nesters, partly new relationships and partly due to career choices.

According to Daily Mail more women over 40 are now becoming pregnant than girls under 18.

Siobhan Freegard, founder of Netmums, told Daily Mail: 'Having children in your 20s and again in your 40s can potentially mean you spend up to 40 years bringing up kids – and while that's a tough challenge for any mum, more and more are doing it."

I personally worry that age would not be on my side. Family history is not in my favour.

Not being far off forty now and at least 10yrs before my boys are likely to fly, I think when they do finally leave the nest all I will want to do is sleep!


Do you think we can expect a rise in 40 plus mums in the future? Did you or someone you know have a child later in life?


Read more:
The rise of the 40 plus mum
Kids are NOT a fashion accessory!
7 things to avoid saying to a SAHM