What's new in Toys for Boys just in time for Christmas 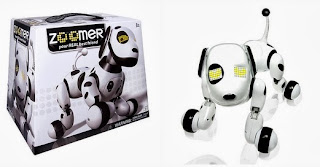 The most interactive, life-like robotic dog has arrived…. Zoomer!


Through voice recognition, Zoomer is able to listen and learn new tricks. Zoomer mimics features of a real life dog: tail wagging, sitting, rolling, and can even be trained to pee!


Zoomer is cute, silly and interactive; and he makes the perfect family pet that never needs to be taken for a walk!

Now you can build and create Megazords from the new Power Rangers Megaforce series!

Power Rangers’ Zords allow you to create multiple different Megazords straight from the television show, or take the excitement to the next level by creating your own unique Zord combinations! Collect and combine with any other item that is part of the ZordBuilder collection. 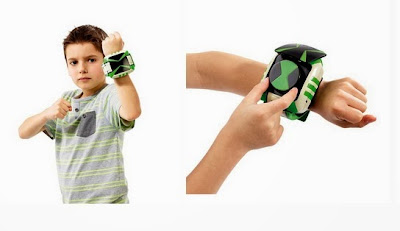 Based on the Ben 10 Omniverse™ series, the most powerful and interactive Omnitrix of the future is here! The Ben 10 Omni-Link Omnitrix features technology that enables it to interactively play with the latest media formats kids love including specially-marked Omni-Link apps, plus the included DVD that has 11 Ben 10 cartoon action sequences.

The Omni-Link Omnitrix reacts to spontaneously play any of 12 alien voices or 20 sound effects as it vibrates and lights up. If they choose, kids can also manually produce these features in the Omnitrix without any media interaction.

The Omni-Link Omnitrix also interacts with other toys in the Ben 10 range, including the Omni-Link Interactive Feature Figures that can be lit up by the control of the watch and the DVD. 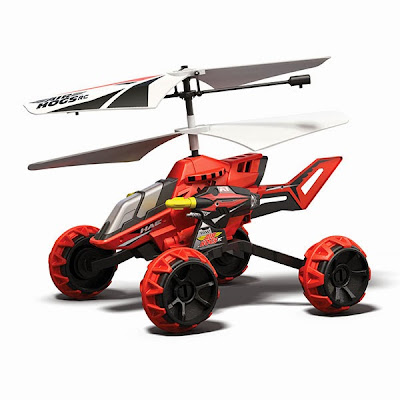 Combining all the features of the original Hover Assault, now you cane Drive, Jump, Blast, Fly ...and EJECT! 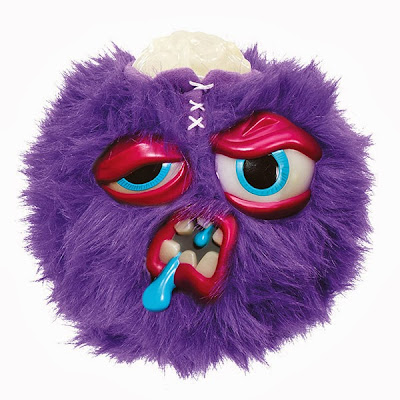 Smasha-Ballz Slammers
$29.99* RRP
Available: From July 2013 from all major retailers and independent toy stores across Australia.

The Smasha-Ballz are ready for action! Smash ‘em, kick ‘em or chuck ‘em to hear them make gross and funny sounds then watch them shake! The more you smash them, the crazier they'll become! Check out Mandroid, Brainz and Phara-ooohhh. Each one has its own unique sounds and ghoulish grins, and they glow in the dark!

For customer enquiries or more stockist information contact Funtastic’s free-call Customer Care Line on 1800 244 543 or check out www.missionfuturetoys.com.au for these and other great Funtastic toys.