Designer dad: 'I chose my child's father over lunch' 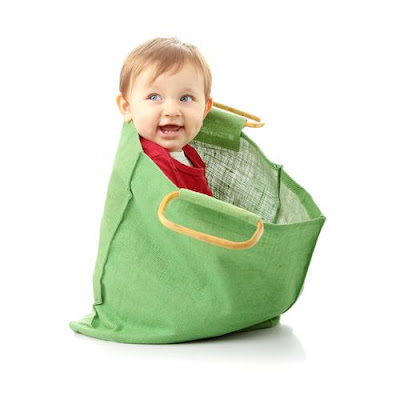 Could you decide the father of your child over lunch?

News.com.au shared a single woman's journey to parenthood.  Why let the fact that you are single hinder your dream of becoming a mother?

Kate Russell, 38, and eight of her closest friends sat down to lunch and passed around a short-list of 15 potential sperm donors, the first important step towards Kate’s dream of becoming a mother.

"I'd had a string of short and long-term relationships but nothing serious. But I wasn't going to let that stop me. I can't let my need to breed depend on a man. I've always done everything myself," Kate said.

"Once I hit 35 I started to investigate and plan, especially financially because it is an expensive process," she said. "Last year I got my health in order, visiting naturopaths and chiropractors. I also set myself up financially, moved houses so I can afford to take 12 months off work and saved up."

Kate said donors provide a comprehensive list of their characteristics ranging from eye colour, medical history and hair texture. They also explain why they decided to donate.

"My main thing was height, I wouldn’t consider anyone under 5ft 10 inches and then I based the rest of the decision on whether I could imagine myself talking to this guy, and if they made me laugh and made me think, ‘Oh yes this is a good guy’," she said.

According to Associate Professor Peter Illingworth, IVF Australia Medical Director, the estimated number of single Australian women using IVF to fall pregnant is between 200 and 300 every year.

"The trend can be explained with two reasons. Postpone until later in life in favour of a career, finding a relationship comes second and then later on relationships take longer to appear. In the past women resigned themselves to ‘that’s my lot’, they didn’t have the choice that they do now - they get to choose," Prof Illingworth said.

I really don't know what to think about this to be honest. I do tend to think IVF should be limited to families (including same sex couples) that are in a committed relationship. Not single women who fear their biological clock is about to blow up in their face so they resort to raising a child alone. I do think that we all have a right to become a mum though if that desire is really strong. So I am in two minds! To me a child should be raised in a loving family, but I am not that naive. It doesn't always happen that way.

There are plenty of single parents in the world, obviously not by choice.  But is it a good idea to conceive a child knowing that there will never be that other parent in their life?


Do you think it is important for a child to have a father figure in their life?  Is an Uncle or mate enough?